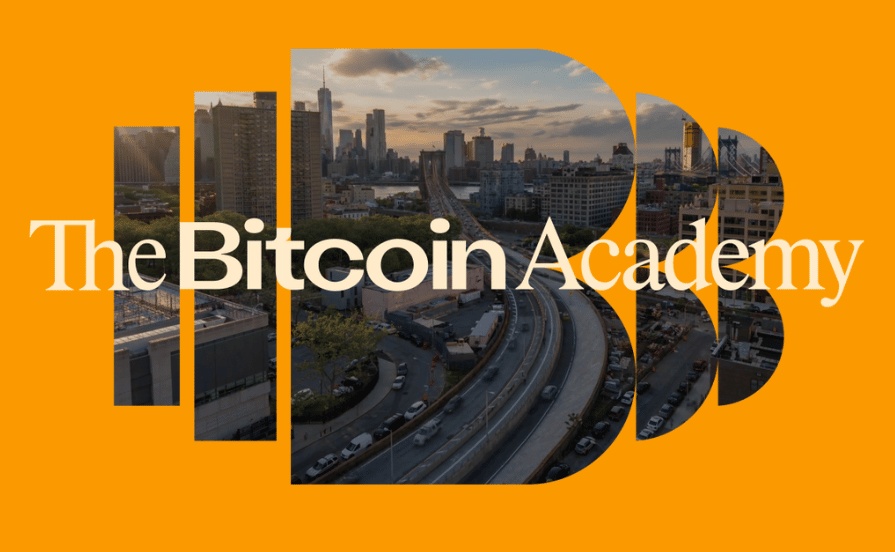 Jack Dorsey, head of Block, and rapper Jay-Z have joined hands to launch a Bitcoin Academy at a housing complex in Brooklyn, US. The financial education programme will be free for residents living at the Marcy Houses of Brooklyn, the place where Jay Z grew up.

The academy aims to provide financial education to empower the community, and the course emphasises Bitcoin as a path to financial freedom. The academy will feature free in-person and online classes by Lamar Wilson, who runs the content site Black Bitcoin Billionaire, and Najah J. Roberts, the founder and CEO of Crypto Blockchain Plug

The classes will run twice per week, starting in late June through September. The programme participants will be provided smartphones, MiFi devices and a one-year data plan. There’s also a weekend program called “crypto kids camp”.

Block and Jay-Z’s charity, the Shawn Carter Foundation, will help with on-the-ground instruction.

Shawn Corey Carter, aka Jay-Z, grew up in the Marcy Houses in the impoverished neighbourhood of Brooklyn’s Bedford-Stuyvesant.

The rapper announced on Twitter that he and Dorsey were going to give back to his childhood home by creating the Bitcoin Academy.

Shout out to @Jack. #Bitcoin Academy, starting in Marcy, a place that taught me so much, is hopefully the first of many. The simple goal is to provide people tools to build independence for themselves and then the community around them.

This is not the first collaboration between Jay-Z and Jack Dorsey.

In 2021, Dorsey’s Block (then known as Square) acquired Jay Z’s streaming music service Tidal, which the pair proposed to use as a vehicle for NFT distribution.

The duo is also an investor in blockchain start-ups like Alchemy, which launched an endowment in 2021 to fund Bitcoin development in Africa and India, too.

Despite the well-intentioned initiative, many have argued the promise of cryptocurrency being a secure route to economic stability for low-income populations. Cryptocurrencies are highly volatile and can negatively impact people participating in their trade.

For instance, Bitcoin soared to $69,000 in November 2021, but it has been in a freefall since then, tumbling down by as much as 63 percent from the all-time high. In another instance, about $200 billion in overall market value was wiped out in a single day after the collapse of TerraUSD in May.

Although The Restrictions, Cryptocurrency Trading In Russia Is Still Booming

Increase Your Profit With ARISTO TOKEN

Have we missed the crypto boat?