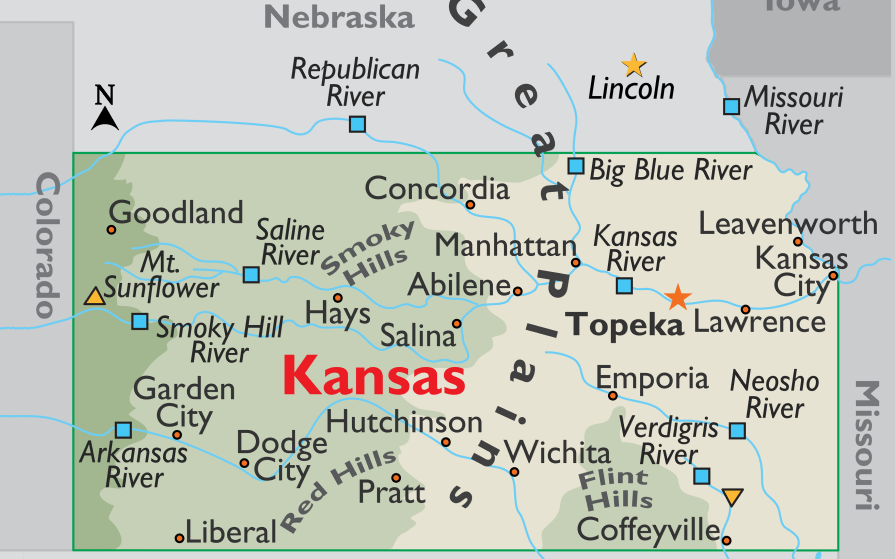 Digital currency is something you can buy stuff with but unlike a dollar bill, you can’t hold it in your hand. You may have heard of it, but maybe you don’t understand it.

Yet others who do understand it are buying things like homes, even cars and they’re doing it right here in Kansas City.Right off busy Interstate 49 in Harrisonville, they’re already doing it at Max Motors.

“Did you ever think you’d see a day where you’d be accepting Bitcoin for payment?” KMBC’s Kris Ketz asked.

“A couple of years ago, yeah,” said Bob Jacaway, president and CEO of Max Motors.

Jacaway is a 38-year veteran of the car business.

“So bottom line, if your customers have it, and they want to use it for payment, they can do it here?” Ketz asked.

It means that if you have $36,000 in Bitcoin or some other cryptocurrency, a new Ford Bronco could be yours.

UMKC law professor Del Wright has written one book on cryptocurrency and he’s working on another.

Wright said cryptocurrencies are like digital money and they are not backed by a central government or bank. Bitcoin is one of the most popular ones. It’s been around since 2009.
You can buy bitcoins through an online trading platform or trusted broker, but bring some cash. A single Bitcoin was worth about $40,000 a few weeks ago. Its worth now is about $28,000.

“It’s worth that much because people are willing to buy it for that amount. And Bitcoin represents this non-government form of wealth, and it’s a way to store that wealth,” Wright said.

If you want to use that wealth to buy a car at Max Motors, the dealership has an app that turns a customer’s Bitcoin into dollars for them based on its worth at the of time of the sale. They say it’s all quite simple.

Part of Bitcoin’s rise in value is because there are only so many out there. After 21 million Bitcoins are all released, that’s all they’ll ever be. It’s not like dollars, where governments just print more bills.

In 60 days at Max Motors, the dealership has sold about 10 cars using crypto. They expect that number to go up. Wright believes so too, saying that more people will be buying all kinds of stuff this way, especially in the next five years.