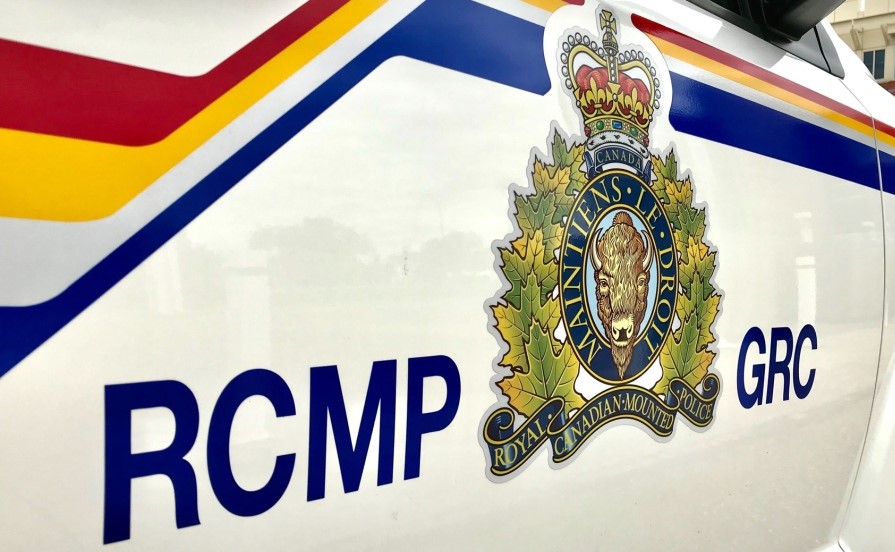 From online messages to texts and phone calls, scammers have used the popularity of cryptocurrency to their advantage, recently setting their sights on seniors.

Kaptyn said she has received reports from many people in the area who are frustrated and confused by the increasing number of phone calls, text messages, and private messages on social media sites, urging them to invest their money.

To help combat this disturbing trend, on June 22 CARP will host a seminar for older adults, offering information about cryptocurrency as well as tips to help them avoid being scammed.

Seniors have reported to CARP that scammers will contact them through fake social media profiles, posing as a mutual friend of someone the targeted individual knows.

In order to set the trap, the scheme usually begins with getting the person to invest a smaller amount of money, no more than $100. If the person does invest, they will immediately begin to see the value increase and “next thing you know, they’ve got $500 and think it’s great,” explained Kaptyn.

The issues usually begin once the person wants to withdraw their money. The scammer will usually then inform them about all of the fees that need to be paid and the extra steps that make the process seem nearly impossible, so they can convince them to leave their money in crypto, Kaptyn said.

“The next thing you know, you don’t get anything and you never hear from them again.”

Scams directed towards older adults in general have been increasing so quickly that BC RCMP were prompted to issue a warning last month.

“Based on recent reports from the Canadian Anti-Fraud Centre and a rise in financial crime complaints to police, it’s evident that criminals continue targeting B.C. seniors through several forms of scams,” reads a statement from BC RCMP from May 17.

Other popular schemes include accident scams, where the person will claim that someone the senior knows was in a terrible accident and needs money for treatment or the caller will pose as a government worker and claim the targeted individual owes money, RCMP explained in their statement.

Kaptyn also finds this to be the case, based on the reports she and CARP receive. Once, her own email account was hacked and one of her friends was targeted. Unfortunately, the friend lost $3,000 to a scammer she believed was Kaptyn.

Many older adults had to become comfortable using technology during the height of the pandemic in order to stay connected to loved ones, but there is still a large number of seniors who need assistance, Kaptyn said.

Reaching out for help after being scammed can be difficult for older adults to do, she added.

“People become embarrassed and they won’t talk about it and it’s senior abuse … older people who will not know all the ins-and-outs and you know, someone calls and offers them the deal of a lifetime, it sounds pretty impressive.”

RCMP encourage those who believe they may have been targeted by a scammer to contact their local police and report the incident to the Canadian Anti-Fraud Centre at 1-888-495-8501 or through the online Fraud Reporting System.

Cryptocurrency meltdown is wake-up call for many, including Congress

The focus on cryptocurrency is intensifying after a week of volatility