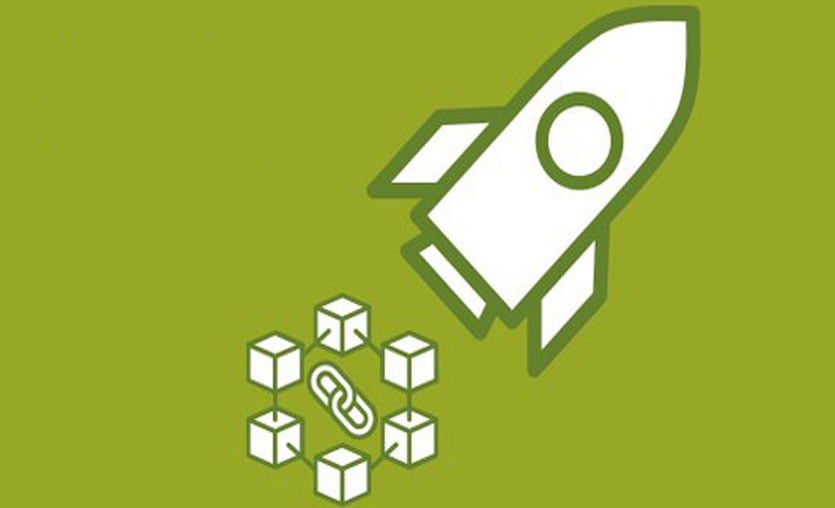 For months, cryptocurrency enthusiasts poured hundreds of millions of dollars into a project called Wonderland, which claimed to provide a system of exchange for the murky world of decentralized finance.
To take part in the project, the investors — who called themselves Frog Nation — entrusted their money to Wonderland’s treasury manager, a crypto developer whom they knew only by the profile name of 0xSifu.

In late January, 0xSifu was revealed to be an alias for Michael Patryn, who had served 18 months in federal prison for fraud. The price of the Wonderland token, $TIME, crashed overnight as Frog Nation’s panicked denizens debated shutting down the project.
“I was like, ‘Oh, man, this is going to get ugly,'” said Brad Nickel, a Wonderland investor in Florida who runs the crypto podcast “Mission: DeFi.” “Immediately, that was a total loss of confidence.”

From its inception, the crypto industry has been built on anonymity. Bitcoin was conceived more than a decade ago by a mysterious figure who went by the pseudonym Satoshi Nakamoto. For years, thieves and drug dealers have used cryptocurrencies to do business in the shadows.

The ability to operate anonymously is a central tenet of crypto technology. All cryptocurrency transactions are recorded on decentralized ledger systems called blockchains, which let users transact namelessly, without registering a bank account or interacting with traditional financial gatekeepers.

as crypto transforms into an increasingly mainstream industry, even the ostensibly legitimate actors — startup founders, engineers and investors — insist on anonymity. A growing number of crypto entrepreneurs, many of whom control hundreds of millions of dollars in investor funds, conduct business via mysterious internet avatars scrubbed of identifying information. Some venture capital firms are backing founders without ever learning their real names.
But the near collapse of Wonderland is forcing a reckoning over whether this culture of anonymity undermines accountability and enables fraud. Last month, BuzzFeed News set off a fresh round of debate by identifying two of the pseudonymous founders of Bored Ape Yacht Club, a $2.5 billion collection of non-fungible tokens, the unique digital collectibles known as NFTs.

“This pseudonymous stuff is so dangerous,” said Brian Nguyen, a crypto entrepreneur who used a pseudonym last year before making his identity public. “They could be a good actor today, but they could turn bad in two or three years.”

Nguyen once lost more than $400,000 in a common crypto scam called a rug pull, in which an anonymous developer launches a project, solicits funds from investors and then disappears with the money. Victims of rug pulls are often left with little recourse against nameless thieves.

some of the industry’s most powerful companies have accepted that crypto engineers and startup founders often prefer to operate anonymously. Crypto evangelists argue that this creates a more egalitarian marketplace, in which entrepreneurs are judged on their technical expertise rather than their academic or family backgrounds. The blockchain provides a public record of transactions, allowing savvy observers to gauge the qualifications of a nameless entrepreneur without consulting a résumé.

In interviews, anonymous crypto entrepreneurs and engineers offered a variety of reasons for concealing their names. Some feared that a regulatory crackdown could put them in the cross hairs of law enforcement. Others said they disliked the attention or worried that their growing wealth could make them targets for thieves and hackers.

Some venture firms are willing to invest in them anyway. Last year, 0xMaki, a developer who helped run the prominent crypto project SushiSwap, raised $60 million from a group of venture investors, including Wu, without disclosing his real name to them. (The deal fell through after members of SushiSwap — a so-called decentralized autonomous organization, or DAO, in which individual investors hold significant sway — raised concerns about the funding.)

the anonymous founder of Alchemix, another major crypto project, raised $4.9 million from a group of venture firms led by CMS Holdings. Dan Matuszewski, a founder of CMS, said he never asked the project’s leader, who uses the pseudonym Scoopy Trooples, to reveal his identity.

“A lot of these guys have reputations from over the years,” Matuszewski said. “It doesn’t seem like it makes a ton of sense for them to run off and abscond with the funds.”

Wonderland was established in September by Daniele Sestagalli, a crypto entrepreneur who managed the project with Patryn, using whimsical imagery from “Alice’s Adventures in Wonderland” to entice investors.

In a January blog post, Sestagalli said he had known since December that Patryn was an ex-fraudster but decided not to take action because he believed in “second chances.” (Sestagalli did not respond to requests for comment.)

His investors were not as forgiving. Like SushiSwap, Wonderland is run as a DAO. After a vote in January, Patryn was forced to resign from the project. (He did not respond to emails.) A second referendum calling for Wonderland to shut down was narrowly defeated.

Patryn’s identity may have remained secret if not for the work of an influential crypto sleuth, who tweeted screenshots of a text conversation he had with Sestagalli. In those messages, the Wonderland founder appeared to acknowledge 0xSifu’s real name.

Last month, the sleuth was at it again, tweeting evidence that an anonymous leader of another crypto project had once been fined by the Securities and Exchange Commission.

How Does The Value of Cryptocurrency Get Affected

School tuition is not a problem anymore!