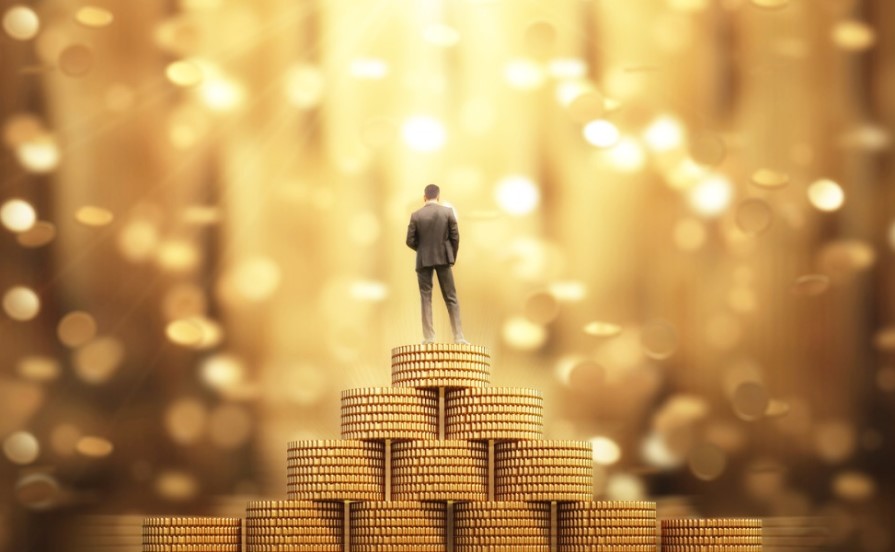 According to Altiant, around 45 percent of global affluent/HNWIs have historically invested in cryptocurrencies, with around 30 percent doing so with a long-term view. Within Asia, these numbers have trended slightly higher than the global average, hovering around the 50 percent mark.

However, the past quarter has seen a significant change in Asian strategies relating to cryptocurrency investment, much more so than in the other regions. So far this year, the share of affluent and HNW Asian crypto investors – both long- and short-term – fell from 46 percent in Q1 2022 to roughly 36 percent in Q2 (with around 10 percent appearing to cash out entirely in the second quarter).

While this classification includes prior investors in crypto, it also includes those who may have previously considered starting to invest. Altiant points out that this outward trend is also evident in the other regions, but notes particular prominence in Asia.

Since last month, observers have seen a degree of recovery in stablecoins such as Bitcoin, which, as of writing, has increased around 5 percent over the past week. Yet, with many wealthy Asian investors remaining wary about such dramatic changes in fortunes, the months ahead are crucial.

If the crypto recovery indeed continues and gains strength, Altiant expects more Asian affluent and HNWIs to enter or return to the market but take a more balanced position.

Although China officially banned cryptocurrency mining and trading in 2021, interest in crypto is far from dead in that market. Notably, the country’s internet giants have been hard at work issuing their own (non-transferable “digital collectible”) NFTs or building virtual avatars and influencers as global and domestic brands continue exploring the fashion and luxury applications of NFTs.

According to Morgan Stanley, the estimated market size of the metaverse industry in China is $8 trillion, and IDC predicts that 37 million Chinese online users will have a virtual identity on metaverse platforms by 2025.

But while authorities in the People’s Republic of China work toward building a self-contained “Chinese Multiverse” of sorts, crypto is very much on the minds of investors and brands throughout the Asia-Pacific region, whether as a diversification or marketing strategy.

Recent months have seen the cryptocurrency world rocked by widespread volatility, which came to a head last month as Bitcoin lost nearly 19 percent of its value within one week, Ethereum plummeted nearly 27 percent, and some so-called stablecoins lost virtually all of their value.

Despite a muted rally, the current value of Bitcoin is down nearly 15 percent over the past month and more than 30 percent year-to-date (YTD). As a result, there has been an immediate knock-on effect on the attitudes of wealthy individuals towards decentralized money worldwide. But what kind of effect has it had in Asia?

To get a sense of how cryptocurrency volatility has impacted high-net-worth individuals (HNWI), we caught up with London-based luxury and wealth research firm Altiant, which has tracked the sentiments and behavior of HNWIs around the world for the past three years.

What Are Digital Tokens?