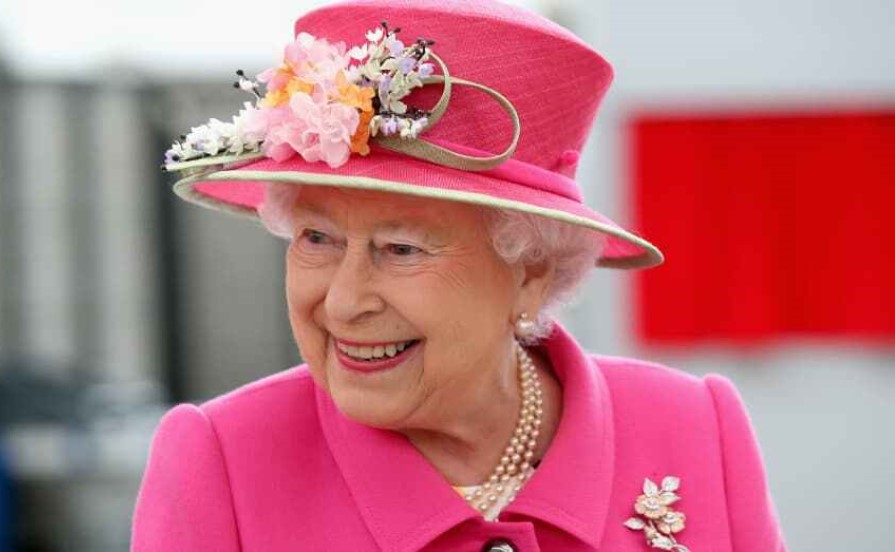 She is no longer with us!

She is no longer with us!

Someone who tried for many years to balance between the West and the East for the benefit of the people of his lands. More than one billion people of the world lived in the Queen‘s territory! More than one-seventh of the world’s people considered her their Queen, and she is no longer with us!

Wherever the British army entered, even as a hostile enemy, when it left that country, or at the time of reconciliation, it went into much better economic conditions than when it entered the territory of that country. There are many examples, Hong Kong – India – United Arab Emirates.

We offer our condolences on the death of the Queen to all those who loved her and ask those who hate her to reread history.

Maybe they wish she was their Queen too!

The reason for the growth of ARISTO Token

We will move to the designated exchange smoothly

The laws of physics also govern the economy.