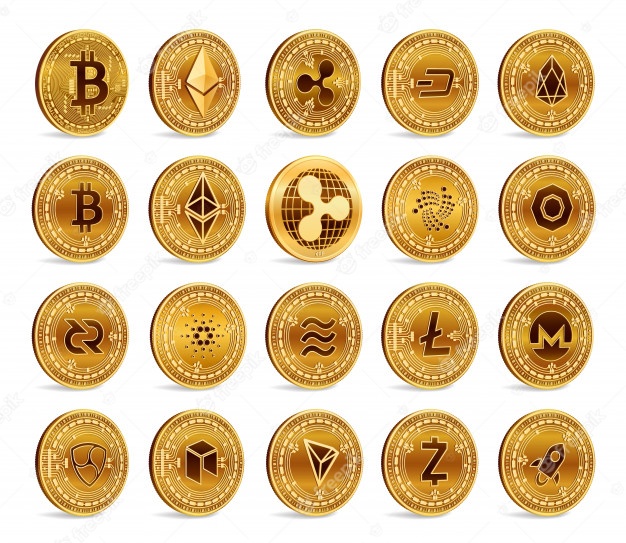 A cryptocurrency is a digital currency that can be used for transactions online.

It is the internet’s version of money – unique pieces of digital property that can be transferred from one person to another.

All crytocurrencies use ‘blockchain’ and one can only be made and shared using specific agreed-upon rules. For each cryptocurrency the rules are slightly different.
People can buy bitcoins through exchanges such as Coinbase and Bitfinex.

Bitcoin was the first cryptocurrency, created in 2009.

Other currencies such as Litecoin and Dogecoin do the same thing but have slightly different levels of inflation and rules surrounding transactions.

Currently around 270,000 transactions are taking place every 24 hours.

These currencies don’t exist as physical or digital objects. They are just a collective agreement with other people on the network that your currency was legitimately ‘mined’.

Blockchain is the record of changes in ownership of in a currency which is broadcast through the network and maintained by computers around the world.

The network works by harnessing individuals’ greed for the collective good.

A network of tech-savvy users called miners keep the system honest by pouring their computing power into a blockchain, a global running tally of every bitcoin transaction.

As long as miners keep the blockchain secure, counterfeiting shouldn’t be an issue.

However, because cryptocurrencies allow people to trade money without a third party getting involved, they have become popular with libertarians as well as technophiles, speculators — and criminals.

Why Argentina Is Increasingly Adopting Crypto

This is just the beginning!

Although The Restrictions, Cryptocurrency Trading In Russia Is Still Booming

Why should you HODL onto your cryptocurrency?