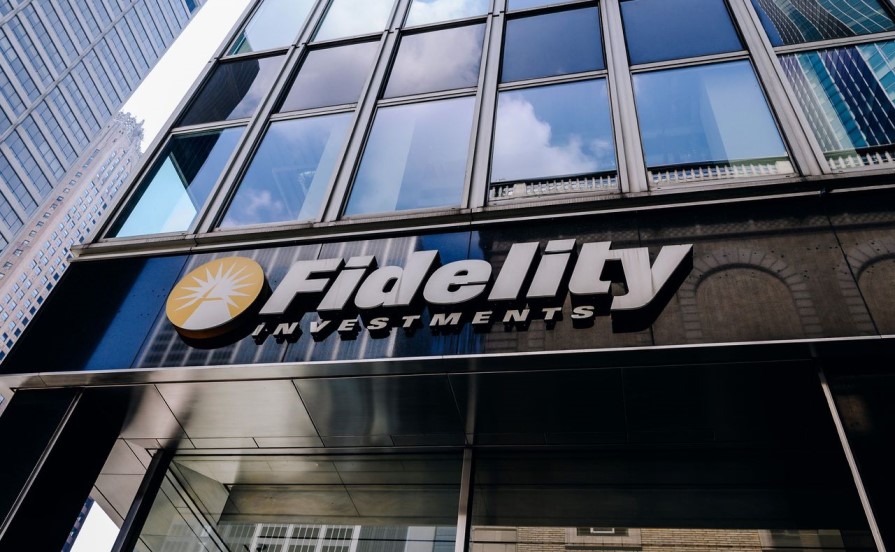 BOSTON (CBS) — Boston-based investment firm Fidelity says it is going on a hiring spree, just after making a major announcement about cryptocurrency.

The company says it is creating more than 12,000 new jobs, nearly 70% of which would be customer-facing, by the end of September. That would put Fidelity on track to meet or potentially exceed its 2021 hiring levels.

“The company’s growth also allows it to invest further in technology, through new digital platforms, and growing areas of customer interest, like cryptocurrency and direct indexing,” Fidelity said in a statement, adding that it’s also launching a training program “to expose associates to careers at Fidelity in cryptocurrency and blockchain work.”

Fidelity said earlier this week that it will offer bitcoin as an investment option in its 401(k) plans. Its the first major retirement provider to offer cryptocurrency as an investment.

The bitcoin option will only be offered to participants whose employers have elected to include it in their plans. Fideilty estimates that about 80 million American investors either currently own or have invested in digital currencies.

“There is growing interest from plan sponsors for vehicles that enable them to provide their employees access to digital assets in defined contribution plans, and in turn from individuals with an appetite to incorporate cryptocurrencies into their long-term investment strategies,” Fidelity’s head of workplace retirement offerings Dave Gray said in a statement.

Fidelity is the largest provider of 401(k) plans in the country.

Last month, the U.S. Labor Department said it had “serious concerns” about investing retirement savings in cryptocurrencies, citing prices that can change “quickly and dramatically” and the risk to inexperienced investors.

“Cryptocurrencies’ prices have been extremely volatile. For example, in just one day last December, the price of bitcoin dropped by more than 17 percent,” Assistant Secretary Ali Khawar said. “These large swings can leave participants vulnerable to significant losses.”

Cryptocurrency Market Is Not Fearful Anymore

Now even meme can support our army