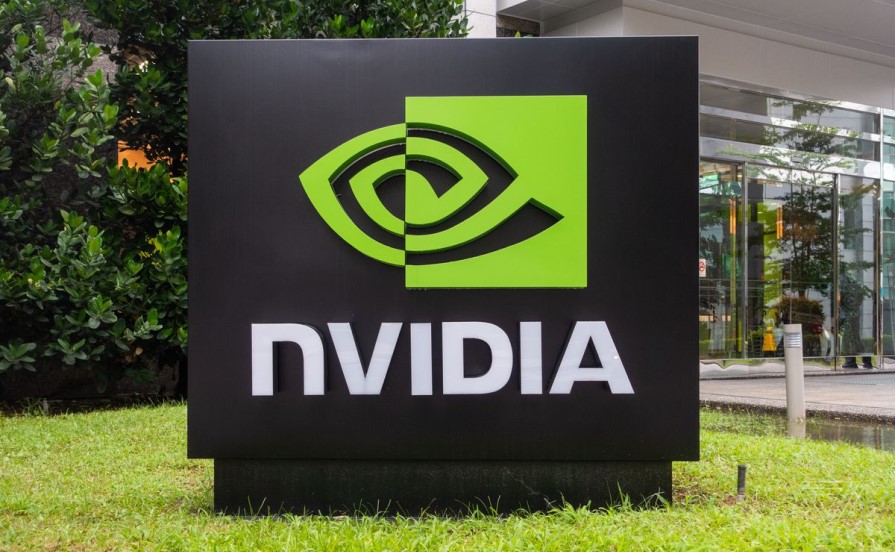 The company stated that its 52% decrease for its Q1 of “OAM and other” investments was because of the decrease in CMP sales. Nvidia stated this, as explained in a filing on Wednesday.

In 2021, Nvidia recorded $24 million in returns from its CMP sources; this also recorded a discouraging decrease of 77% year-over-year.

While the chipmaker didn’t explain the exact sales amount its CMP sales provided, it did tag the value “nominal” and over $155 million in loss from the previous year.

The company experienced strong quarterly growth from 2021 last quarter to 2022 first quarter, increasing by 8% in returns.

Thus, making up to $8.98 billion. Its shares also increased by 3% to $1.36 a share. In addition, the chipmaker stated that it’d continue its buyback program reaching 2023 end, and it is worth $15 billion.

Nvidia And The Q2

Nvidia has now been experiencing a steady decrease in interest in the CMP mining chips during this Q2. The reasons why this is so might probably be because of Ethereum’s porting to the Proof-of-staking mechanism.

The current bear market, or the recently deployed products from the industry leader—Intel Corporation. We don’t know, but we do know that the tech giant isn’t experiencing a good time at its current turnover.

Q2 isn’t starting as interesting as Q1, and pundits project a 4% loss to $8 billion in turnover. During Thursday after-hours trading, Nvidia (NVDA) shares decreased by 7% to $157.8. Also, the NVDA stocks have experienced an almost 50% decrease in the year-over-year report, reflecting a poor outlook for tech stocks.

During last year’s Q2, Nvidia encountered a 33% dip from expected returns, reaching $266 million, then $106 million in Q3, and $24 million in Q4. That value has still fallen. The chipmaker revised its expectations for the second quarter (Q2), summing it up to $8.1 billion because of the Russia-Ukraine war, and Lockdown in China.

One notable fact is that CMPs are very scarce in supply. Even on secondary markets, it’s rare to find them. Therefore making the chances of sales slimmer and smaller.

Crypto Applications — a Useful Tool for a Cryptocurrency Trader

Cryptocurrency meltdown is wake-up call for many, including Congress

California Launches Effort to Examine How to Regulate Cryptocurrency