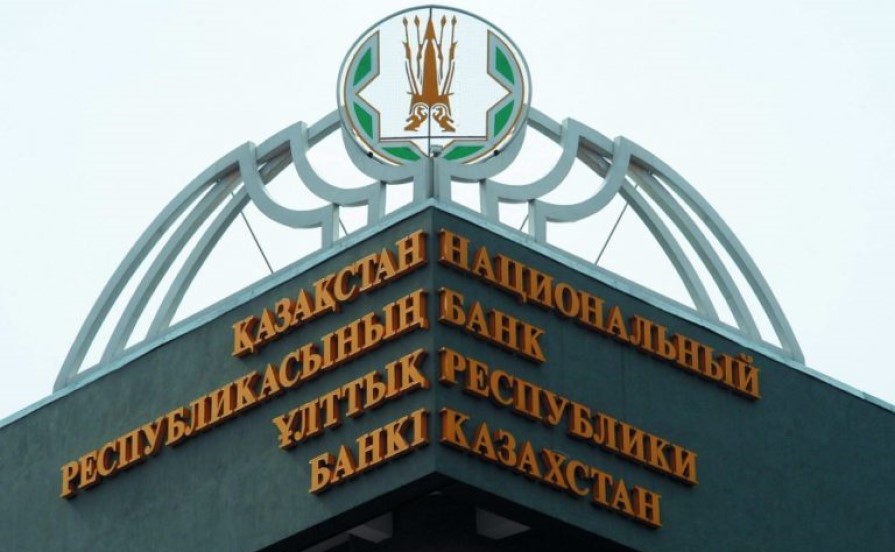 Galymzhan Pirmatov – Chairman of the National Bank of Kazakhstan – said the financial institution is intrigued by the cryptocurrency industry. As such, it has no plans to ignore it but rather study its potential, he asserted.

At a recent press conference, Pirmatov stated that Kazakhstan’s central bank carefully observes the digital asset and decentralized finance (DeFi) sectors. In his view, they have the ability to modernize the financial network by bringing technological innovations:

We are interested in the opportunities for innovation that these new technologies give us. Therefore, we will conduct these discussions so that our decisions do not negatively affect macro-stability and the interests of consumers of financial services.”

Pirmatov went further, outlining that the National Bank of Kazakhstan is not “going to ignore this market.” The employees of the organization are already aware of that approach and “are very actively working in this direction.”

Asked whether digital assets urgently need to be put under the government’s supervision, the central banker answered, “it’s too early” for such a move. He disclosed that the authorities have yet to discuss the matter and decide how to address it.

Earlier today, Pirmatov said Kazakhstan is working towards launching a digital form of its national currency (tenge). The National Bank should announce the methodology behind the project by the end of June, while a final decision will follow in Q4, 2022.

Kazakhstan’s Spot on the Crypto Scene

The Asian country has emerged as one of the industry’s main players in recent years. Last summer, the government empowered local banks to offer digital asset exposure to clients. The service will be available until the end of July as the authorities will decide whether to extend it.

Kazakhstan is primarily known as one of the leaders in terms of cryptocurrency mining. The latest figures showed that it accounts for over 13% of the global hashrate, falling behind the US (37.8%) and China (21.1%).

Nonetheless, Kazakhstan’s government has a hostile stance on unauthorized miners. In February this year, it halted the operations of 13 such enterprises, which were collectively using an electricity capacity of over 200 megawatts.

Two months later, the Minister of National Economy – Alibek Kuantyrov – said his team plans to impose a taxation plan that will be correlated to bitcoin’s price. Specifically, the higher the USD valuation of the primary cryptocurrency is, the higher taxes miners should pay.

You have every right to try to make money in crypto