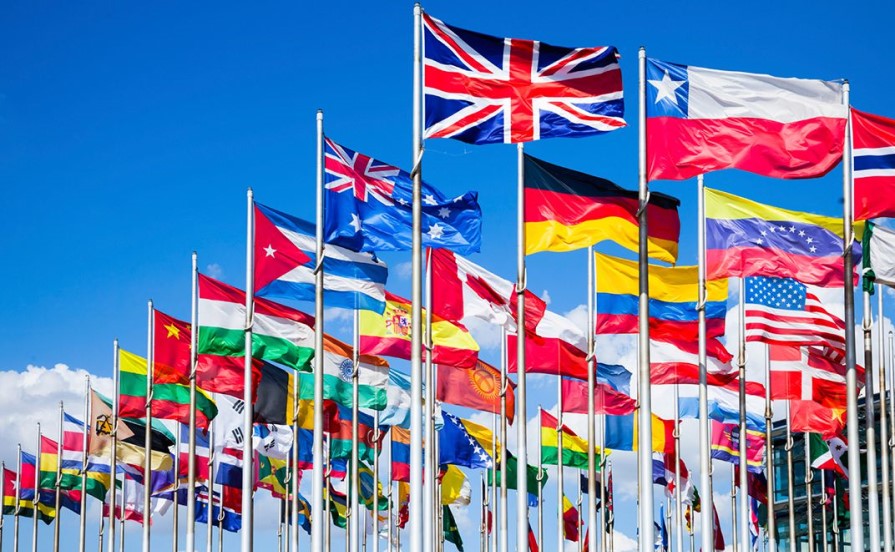 More countries poised to adopt cryptocurrency, who is next? Samson Mow

El Salvador plans to release a Bitcoin-backed ‘Volcano Bond.’ The country already uses Bitcoin as legal tender, and other countries in the global south are expected to follow.

That’s according to Samson Mow, CEO of JAN3. Mow, who helped to design Volcano Bonds, spoke with David Lin, anchor and producer for Kitco News.

“The Volcano Bond is structured much like a traditional bond, except it is backed by Bitcoin,” said Mow. “So, the proposal El Salvador is running with is a $1 billion bond raise with… $500 million buying Bitcoin… So, after a five-year period or five-year lockup, they’ll start selling off some of the Bitcoin that they’ve bought, quarter by quarter. And the Bitcoin appreciation will be shared with the bondholders.

The other $500 million, and this is why it’s called a Volcano Bond, will be invested into geothermal energy infrastructure and Bitcoin mining. And the bond design is for a 6.5 percent coupon. And of course, at the end… you’ll get your principal back.”

The mark-to-market Volcano Bond has yet to be launched, and is currently awaiting legislative and regulatory approval. However, El Salvador’s Minister of Finance said that it is already over-subscribed by about $500 million. According to Mow, it is mainly Bitcoin whales that have expressed interest.

In addition to El Salvador, the Central African Republic recently announced it is adopting Bitcoin. Panama is expected to adopt Bitcoin soon. Mow says that countrywide adoption of Bitcoin is “inevitable.”

However, there are critics of Bitcoin as legal tender, including the IMF and much of the “legacy financial system.”

“I think it upends a lot of what they’ve built,” said Mow. “The systems in place now… cement the power of Western nations and they definitely don’t like it when the global south is starting to rise up and throw off the shackles.”

Mow thinks that as the United States struggles with its economy, developing countries will seek to escape the U.S. sphere of economic influence through assets like Bitcoin.

He is not convinced that Bitcoin’s volatility makes it a problem for government treasuries.

“I think the concept of Bitcoin volatility is a very mainstream media… narrative,” Mow explained. “If you look at Bitcoin on a four-year time horizon, if you look at the four-year moving average, it’s never gone down. So, the problem is people are looking at Bitcoin as if it were a stock… [But] the value proposition of Bitcoin is long-term.”

Mow believes that developing countries are adopting Bitcoin “out of necessity,” and that it will take a while for wealthy nations to catch up. He singled out Canada in particular.

“I don’t think… Canadians in general realize we need Bitcoin,” he said. “But we actually do… We’ve sold off all of our gold reserves in over the past couple of decades.”

Mow commented on the Canadian government’s freezing of financial transactions during the Freedom Convoy protests in Ottawa.

“This is a lesson for the people, that if you cede control of your money over the government, then, well, it’s not your money anymore. But it’s an advertisement for Bitcoin in a way… And hopefully this advertisement will allow us to change the Government of Canada in a couple of years. And [then] we’ll have a government that understands fiscal responsibility, understands money, and understands Bitcoin,” he said.

Half of Americans would take their paycheck in cryptocurrency

Be a VIP Member