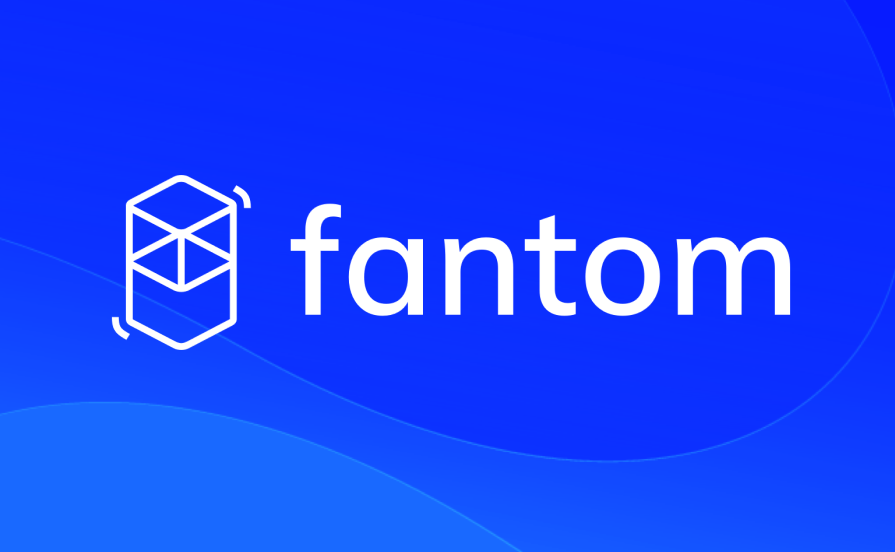 Nearly every non-stable coin token among the top-100 cryptocurrencies has seen substantial sell-offs over the past day, but FTM has been the cohort’s biggest loser across the stretch. In addition to sell-off momentum that’s affecting the crypto market at large, Fantom’s cryptocurrency appears to be losing ground because of the exploitation of a decentralized finance (DeFi) application that runs on its blockchain.

With a multitude of economic and geopolitical risk factors making markets jittery, many investors have been selling out of cryptocurrencies and otherwise taking money off the table. Bearish momentum has shaped the crypto market at large over the past week of trading, and it’s not surprising to see tokens that have seen negative, coin-specific catalysts highlighted see especially large pullbacks.

News emerged on April 28 that a hacker had stolen roughly $13.4 million from the Deus Finance trading application that runs on Fantom’s blockchain network, following up a $3 million theft that occurred in March. The Fantom blockchain has been built around enabling fast, low-cost transactions, and it has attracted some support as a potential rival to Ethereum, but it looks as if the recent exploits of Deus Finance are prompting security concerns. FTM token is now down roughly 34% over the past seven days of trading.

Without more details on the Deus Finance hacks, it’s hard to know whether the exploits indicate weaknesses in the app specifically or if thefts were possible because of issues with the Fantom framework. However, it seems that some FTM whales are now leaning toward the latter scenario, and the cryptocurrency could see more big sell-offs if weaknesses in the underlying blockchain are confirmed or otherwise become more broadly suspected.

How to invest in cryptocurrency

If people are looking for assets to sell, crypto is going to be on the list