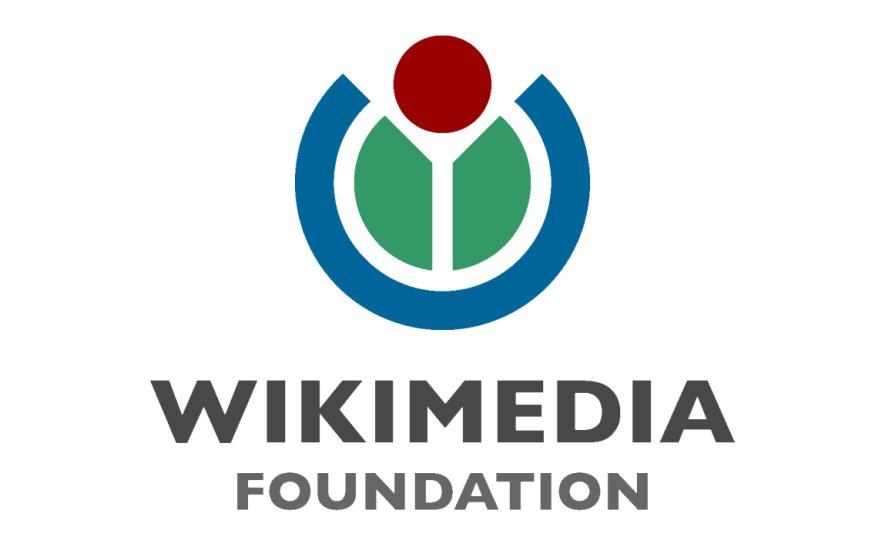 The world’s seventh-largest site says no to crypto.

The Wikimedia Foundation, the nonprofit that owns Wikipedia, said it will no longer accept cryptocurrency as a means of donating. Wikipedia is a free online encyclopedia that is run off reader donations.

“We began our direct acceptance of cryptocurrency in 2014 based on requests from our volunteers and donor communities,” the foundation said on Sunday. ”

We are making this decision based on recent feedback from those same communities. Specifically, we will be closing our Bitpay account, which will remove our ability to directly accept cryptocurrency as a method of donating.

We will continue to monitor this issue, and appreciate the feedback and consideration given to this evolving matter by people across the Wikimedia movement.”

This decision comes after three-months of discussions within the Wiki community weighing the advantages and drawbacks of crypto donations.

Many in the Wiki community argued against the usage of crypto due to environmental concerns and also argued that accepting crypto “constitutes implicit endorsement of the issues surrounding cryptocurrencies.”

Cryptocurrency, often called crypto, is any form of currency that exists digitally or virtually and uses cryptography to prevent it from being counterfeit or double-spent.

Popular cryptocurrencies include bitcoin, ether, dogecoin and litecoin — all of which were previously accepted by the Wikimedia Foundation. Some critics see crypto as a risky and volatile form of investment due to fluctuating prices and lack of regulation.

Crypto donations have been a very small part of Wikipedia’s overall fundraising, reportedly accounting for only 0.08% of last fiscal year’s donations.

one billion mark is not out of the question

Crypto Applications — a Useful Tool for a Cryptocurrency Trader

THE ARISTO TOKEN, A POWERFUL ERC20 TOKEN IS HERE!